In Friday I feel sad, hungry, wanted to go for dinner. I use different dating sites to date with men. I have travelgirls.com, “tinder” app, “invitetravel” app, seekingarrangement.com. Long time I didn’t use invitetravel app. Remembered to go inside there and search for people from Malta. I find one man with whom I was texting some month ago. He invited me to travel to Malta, asked if I want to meet and if I have been before in Malta. I said no I haven’t been and also it’s not in my top travel destinations.

Now after some months, I saw him again in that app because it was shown that he lives in Malta. Wanted to text him and saw that we have already the previous history. In pictures, he looks really nice men and I thought we could meet for dinner.

Around 20:00he come after me and when I saw him…emm…wtf. He looks really different than in the picture. Turkish men. Okay, he was after gym and that’s why with sports clothes, BMW car which here in Malta seems rare cars. In my country, it is a shit car except you buy the newest ones. Teenagers are driving with BMW to show up.  That car was soooo dirty. I understand that it could be dirty but I think I first time see so much dirty car from outside like he would drive in the forest and stuck there.

The first impression of him wasn’t good. We were texting before and decide to go for the dinner but I understand that with that look I don’t want to go with him to dinner. I saw that he looks Turkish, he is much older than I. I don’t know maybe 40. Malta is small even I don’t know no one here except some people from the job, a guy with whom I share an apartment, Joseph and one other guy whom name I forgot, but still seems that I could meet them somewhere anytime. There is not a lot of places where to go. Some cities full of restaurants to each other. Even you are not eating in that restaurant you can see who is sitting there. So in all restaurants, you are like on the stage.

Cemil asked me where I want to go for dinner. I said that I want to go to a quiet place and not crowded. Yes, with not crowded places here is a problem. So Cemil offered me just go to his apartment take food with us, watch a movie and stay there. Of course, for me it was like: “ha ha ha, you really expect to get sex on the first date?”. I know all these guys schemes buy head 😀 But as I didn’t want to go with him somewhere I thought okay, actually it would be better.

So we drive to his home. His home is nice. You can feel that you are at home. Home atmosphere. I can see that he really take care of me. He owns a restaurant near his apartment so he goes to the restaurant after food. Before that, he gives me a glass of wine.

When he comes back with food, he serves everything on the table, makes everything nice. Switch good movie, we were drinking a wine, eat and also we have so a lot of things about what to talk. He is nice but definitely not the guy with whom I could be together. He kissed me and I didn’t want that, I don’t feel like I want to kiss him but would be good just to be friends. Later I just said that I want to go home. He said no problem and bring me home. Said that “I understand first meeting and its okay”.

Next day he texted me again, again offered to meet at the beginning I didn’t want but again I was so hungry. Here where I am living there is no place where to eat. I still don’t know what to eat here in Malta. He again offered to meet at the evening and watch a movie with wine and food. Turkish men, they force to sex so fast. I will not have sex with him. Anyway, I had nothing to do and I thought okay I will meet, at least I will eat watch movie and drink little bit wine.

Again we meet. He drives after me dressed well, with another BMW car and clean car. Today he looks much better than yesterday. He brings me sushi and we watch some comedy drink wine and at some moments he kisses me. I feel uncomfortable with that kisses. I said to him again that he doesn’t need to expect that we will have sex because we will not have. “Yes, yes I understand”. 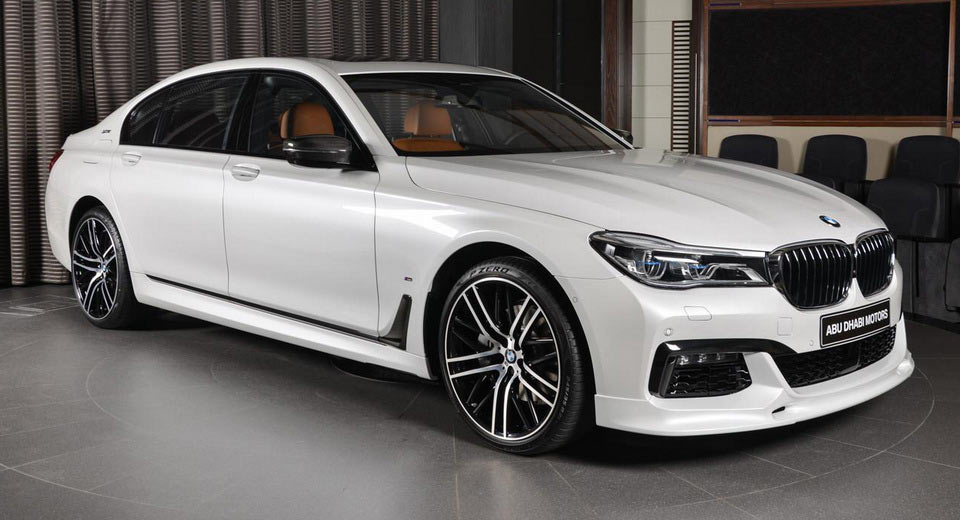 I don’t know, I don’t like no one men here but also eating outside in restaurants it’s so expensive. At home, I don’t feel comfortable to cook because of other people who are here. Still can’t use to this country. So I date with men with whom I would not date in my country.

Today he offered again meet, stay at his place and in morning he will bring me to the job. He lives not far away from my job and again it would be comfortable for me. Probably I could have a breakfast, sleep longer. Its so stupid things and it’s funny to meet with someone because of that.

Don’t know what to do, will go to shower now and probably I will agree and stay at his place because I could sleep longer than tomorrow in morning. But I also know that he will force for sex. He asked me: “You don’t like me or what”. I really don’t like him as a man and why I should sleep with him. Because he wants? Because he is so nice to me and tries to take care? No, it’s not the reason why I should sleep with him. There are two people and two people need to want it, not only one.

Happy Easter, by the way.