I just move to live in Malta. First three days here. On Friday I was going out to find my job place, look around the city. It was a very windy weather. Actually, I am so unlucky with weather always everywhere. I just have bad luck.

I was waiting for the bus to go back home and suddenly one man walks near me, he smiles and then said “ou sorry I mixed you with someone”. He starts talking to me and straight away asks for my number. He actually looks really nice. He was with black hairs, brown skin tan, white t-shirt and black sunglasses. Good shoes and jeans. I liked him I give him my number and he said he can show me around Malta if I want.

I don’t know no one there so I thought-perfect I have someone with a car. In the beginning, he said that we could meet on Fridays evening (the same day evening) but in the evening he wrote to me in whats app that he is so tired and lets better meet on Saturday. I actually was tired too and it was okay for me but from another side, I thought – If men really want to meet and he likes a girl he will not be so weak and will not say that he is tired. In my country, I don’t hear that from men often. Probably it was for him normal thing meet different girls on the streets and ask them a number.  I didn’t care that he doesn’t want to meet on Fridays evening because I really wanted that he shows me around the country and that’s it.

The day when we meet

He said he can be near my apartment at 11:30. I was ready at 11:00. Okay, I wait in the home and then 11:20 go outside to buy some juice and smoke one cigaret. Around 11:25 he wrote to me that he will late and be around 11:45. Again I am waiting for him. It was so big wind outside and actually really cold. I don’t like wait for someone but you can not predict traffic so I thought doesn’t matter. I can wait.

11:45 and he are still not there. I became little angry and thought I will wait how long it will need but I was disappointed already. Yesterday he was so tired to meet, today he cants arrange to meet on time.

Finally, he shows up!

Around 11:55 he finally shows up. With a really really small car. Smart car. Okay, I don’t care I just wanted to drive somewhere around. (But we women’s are looking to the cars.Even a lot of women says they don’t care what kind of car. I don’t expect luxury car but for men in 38 years old he could afford a normal car). I sit in the car and he kisses my one cheek, another cheek, my hand. The same he did yesterday when taking my number and go away. It was nice. Then I ask: “Where we will drive?”. He said: “I want to show you Malta countryside”. I thought okay perfect.

We drive, talk. Actually, countryside didn’t impress me but he was showing it like it would be something “wooow”. There was nothing even in my country countryside looks better. Then he asks me if I want to eat something I said yes maybe later. But he drives to one restaurant in the middle of nowhere which one still wasn’t open but the owner was there. He bought for us horse meat and snails from that restaurant – I didn’t try that food before so it was interesting for me. He bought a bred in the shop, he also bought two beers even I said I don’t drink beer. The barmen told him that there is a very nice place where we can sit and eat in nature with a beautifull view. We drive there. Richard- that was his name. Already tried to kiss me, said to me so many compliments. 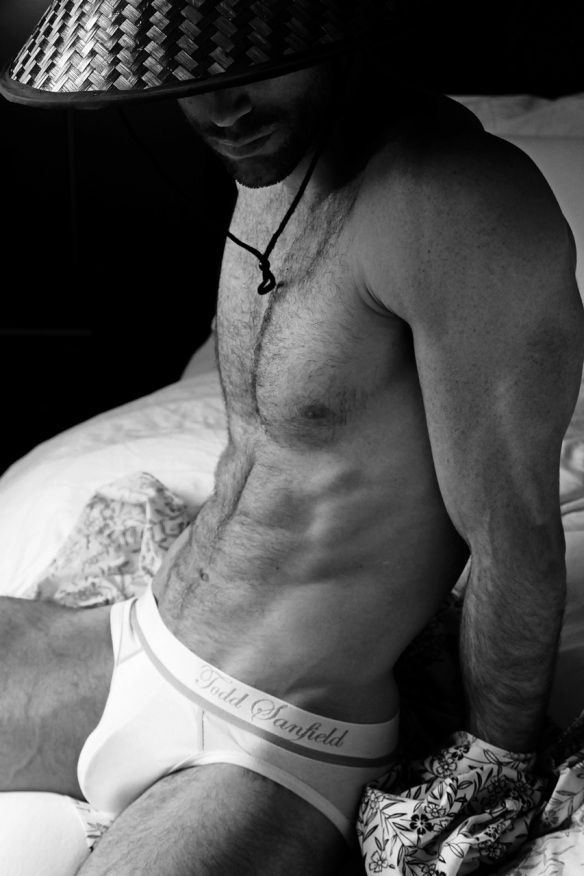 Okay, the view was perfect – we eat horse meat with snails and beer within a perfect place and great view. We drive to the cliffs. There was so windy. He tried to kiss me and when he kissed me he put his hands on my but and my chest. He became horny and he showed to me:”look at my pants, look what you are doing to me”. I saw of course that his dick is hard. I didn’t feel good about that because I think normal guys are not doing like that at the first meeting. I tried to keep distance. We were tired of walking and drive back home. Suddenly he said: “You are so nice I can’t wait to make love with you. Let’s take wine in the evening, we will have a romantic atmosphere and let’s make love. ” I was so surprised. WTF?! First date, first meeting and he offers me like that. What a jerk. I know that kind of guys very well and anyway if they are trying like that – they will never get sex from me in the first meeting. I actually didn’t reply to him nothing. Just smile and thought – what an idiot really think that it will work out like this with me?!

He put his hands between my legs while we drive. He still asks me: “We can make love this night?”. I said: “No we cant”. He still trying to change my mind. He drops off me near my apartment, again kiss my both cheeks and my hand and said: “See you later babe”. I already knew that I will not meet with him again.

Later in the evening, he wrote me: ” I miss you I want to make love with you tonight. I can’t wait so long. I want to make love with you all day and all night.” I was laughing about that. It is so cheap guys, really cheap and also just cheap girls can agree again meet with that kind of guys/ men. For me, it is just funny because really someone could be so naive and expect really that we will have sex?!

So it was my first 2 days in Malta. Meet one guy who at the next day offer me to have sex. Probably that is why he decides to show me “countryside” because it is cheaper to eat in nature than in a restaurant. I like both ways but in that kind of manner, it was just funny.